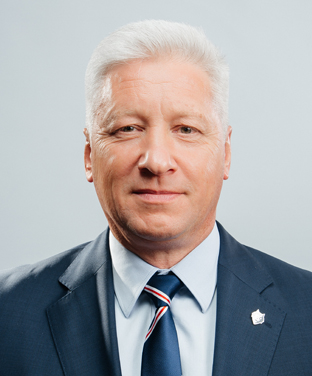 Igor
Larionov
General director of HC "Neftekhimik"
Date of Birth: 11.01.1970
Igor Larionov was born on January 11 in 1970. He graduated from Udmurt State University (in 1993 - the faculty of economics, in 1995 - the faculty of law), Candidate of Economical Sciences.

Igor Larionov began his career at PJSC "NIZHNEKAMSKNEFTEKHIM" in 1997. In January 2006, he was appointed Deputy General Director – The Head of the management of Corporate Property and Investment. 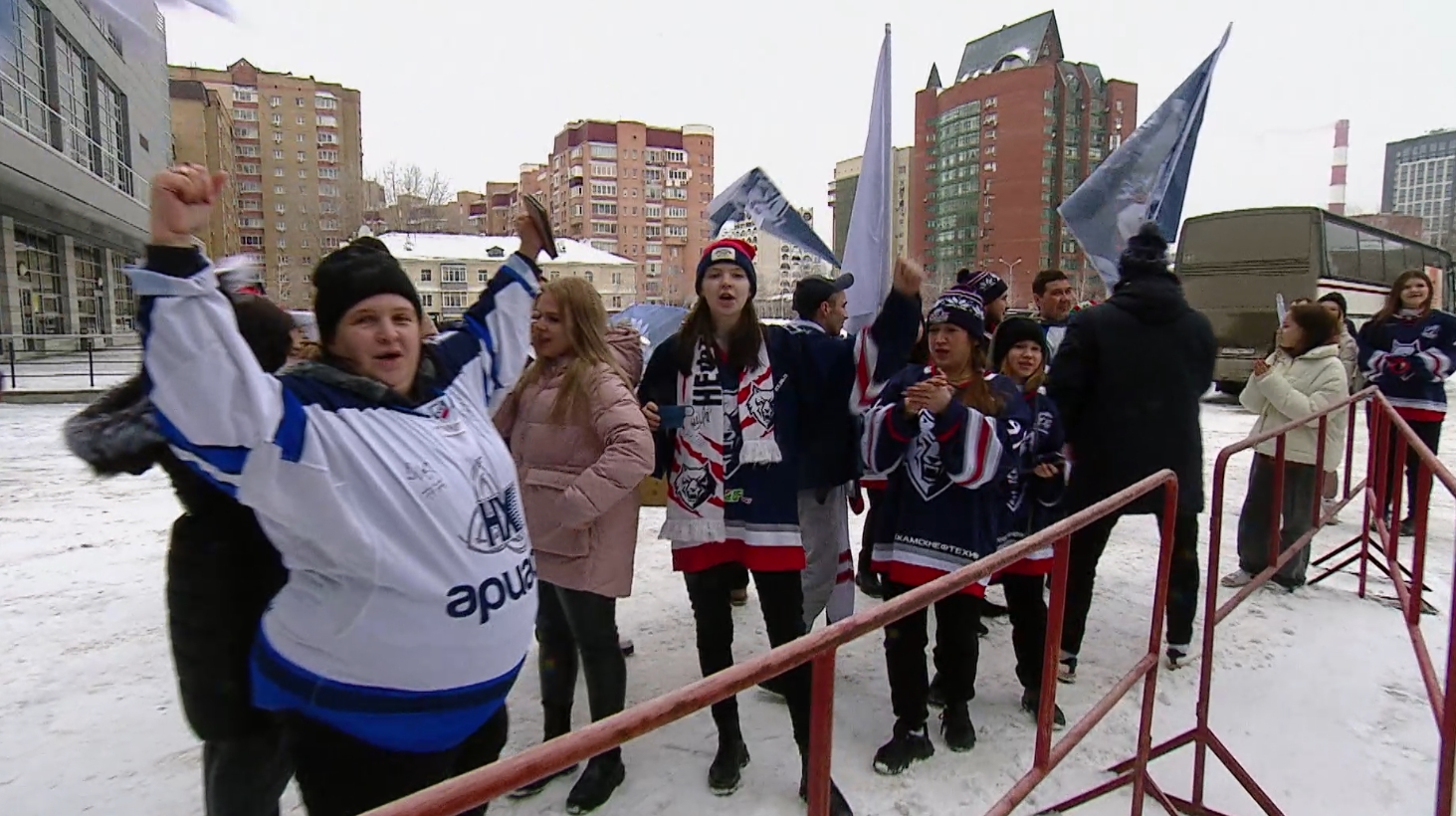 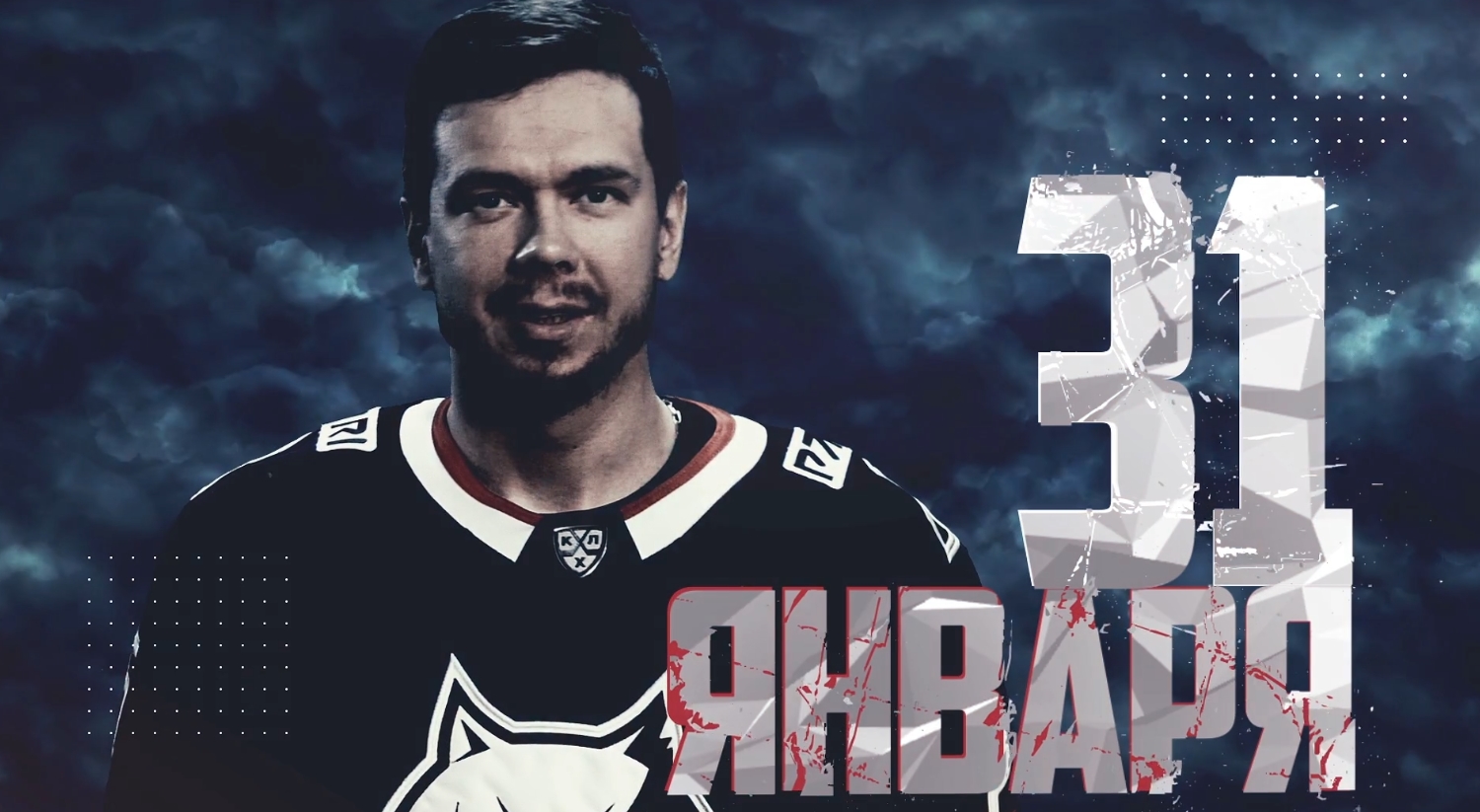 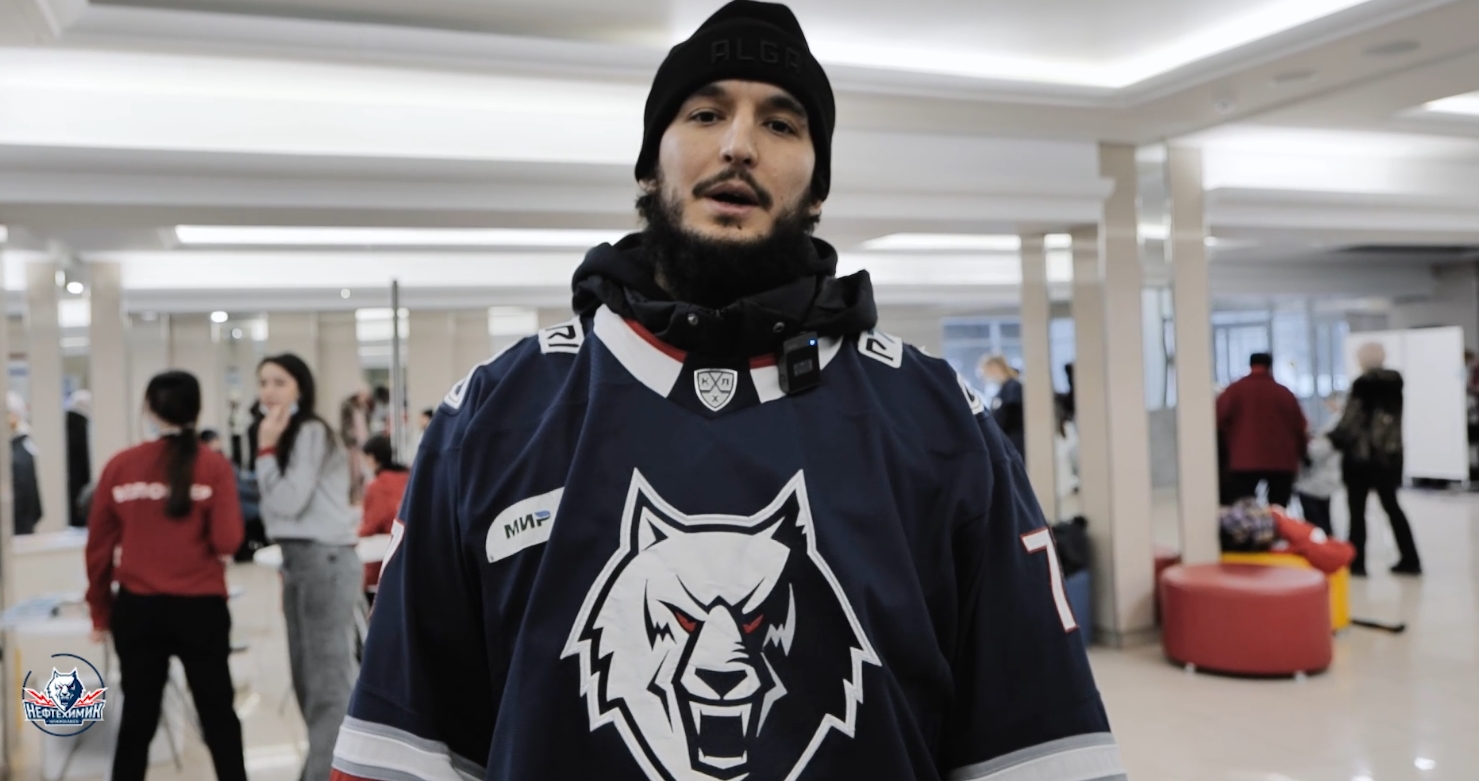