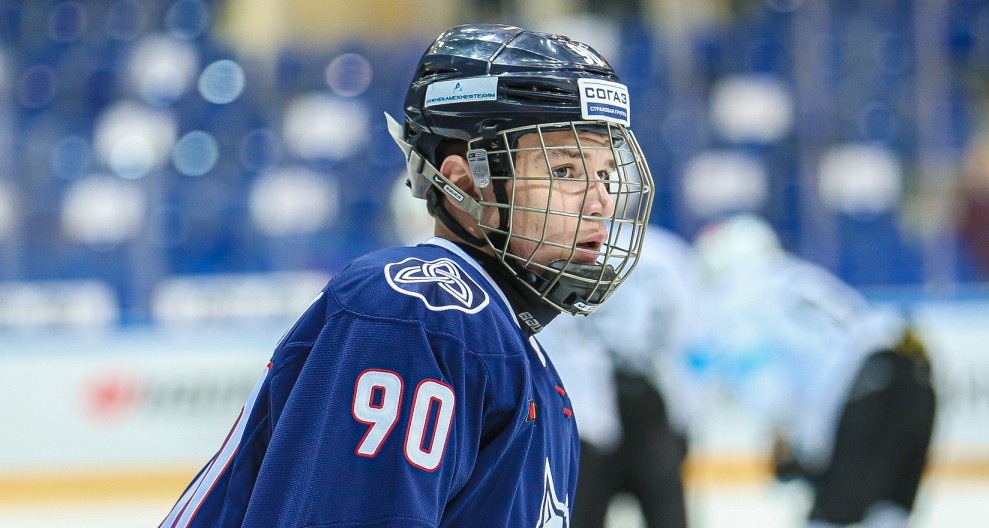 The November month turn out to be very eventful for 17-year-old forward of "Neftekhimik" Maxim Groshev. He was called to the Russian youth national team (under 20) and took part in the CIBC Canada Russia Series 2019, which took place in Canada.

As he came back from Canada, he was in the roster of the team to play against «Dynamo» Moscow. At the end of the game he scored his first KHL goal. However, he says that it is not necessary to congratulate him on first KHL goal. He is not sure that he deflected the puck into the net.

- It is not easy to say who scored a goal. I remember that after the of Damir Sharipzyanov’s shot I tried to make a deflection. I did not notice what happened after this. Arsen Khisamutdinov said that he touched the puck before it was in.

Did you get some congratulations?

- Of course. Parents and friends immediately congratulated. In social networks there were a lot of kind words addressed to me. I appreciate it so much. I won’t be upset, if it would not be written as my goal. For me, the main thing is that the pucks flew into the opponent’s net.

Maxim, let's talk about a series of matches of the Russian youth national team in Canada. Please tell us about your impressions.

- It's a shame that we lost the shoot-out series. We could win it. Nevertheless, I have got a good experience.

I really liked the atmosphere in the team. I used to know only Vasily Podkolzin from St. Petersburg, Rodion Amirov from Ufa. All the players tried to help each other. We all were trying to do our best.

You used to play in the national team before the age of 18. Is there a difference between the two teams?

- We are growing up, understanding that it is a huge responsibility for the result. This is probably the main difference. But the general fact is that in all teams they try to create the most comfortable conditions for the players and the coaching staff.

If we talk about hockey, they have another size of rink. We had to move faster on ice, make decisions faster.

Last year, at the same time, Bulat Shafigullin went to play for this youth tournament. Probably, before the trip you talked with him?

- He was not able to talk. Bulat at that time was with the "Reaktor" on away trip.

In your opinion, what was the hardest and at the same time interesting game?

- I would single out the match with the national team of the province of Ontario. There are a lot of skilled guys in this team, they play very well. The hardest thing to play against it. We lost one game 1:4, the second won 3:2 on shootouts.

Are the Canadian hockey players different than our players?

- Canadian hockey, of course, is different from ours. Other rinks, they tried to clear the puck in the corners and to fight there. But we have larger rinks. We are more taught to play the pass, to make a lot of special movements with the puck, etc.

It is five days since you arrived from Canada. Do you feel good after Canada?

-Not yet. It will be better after some time. 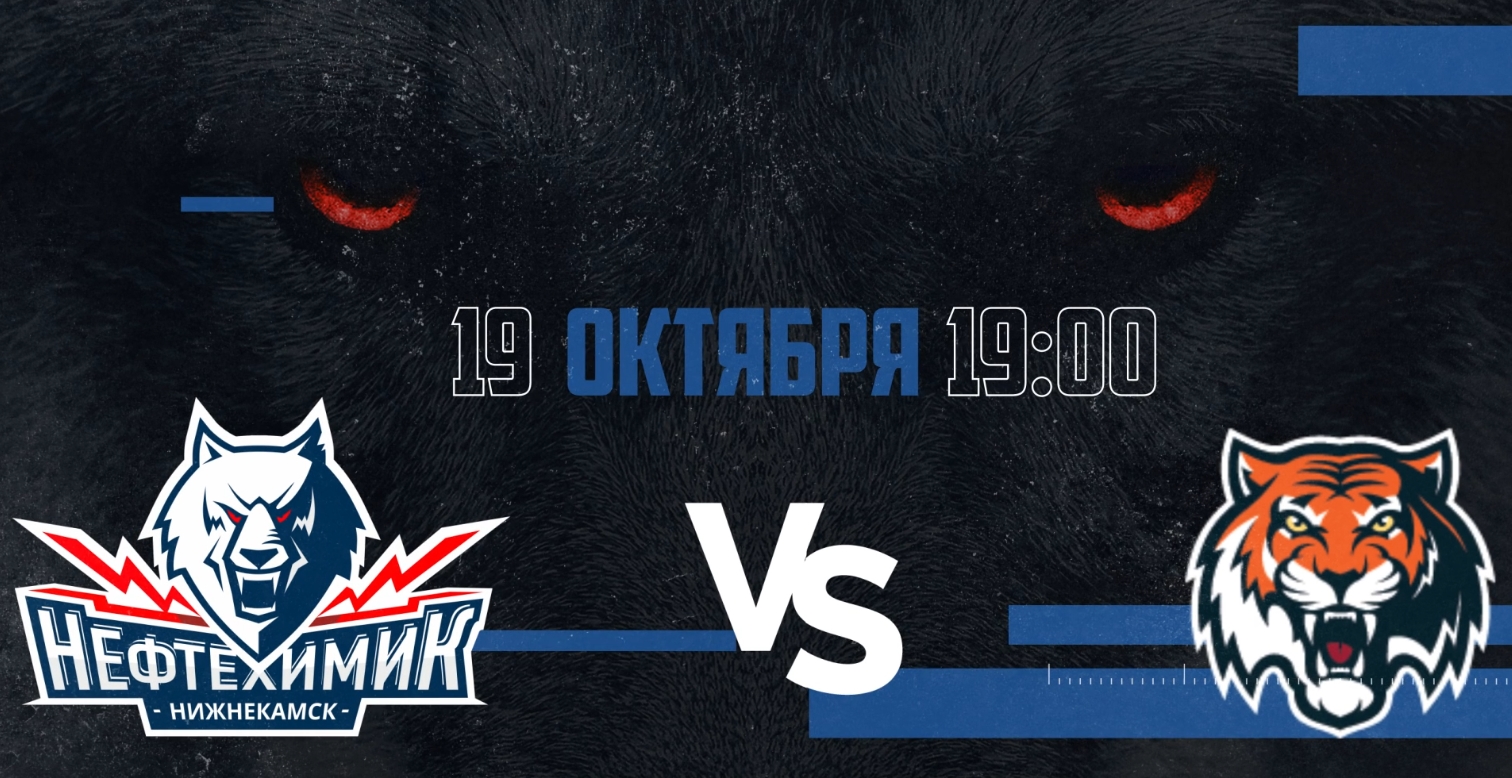 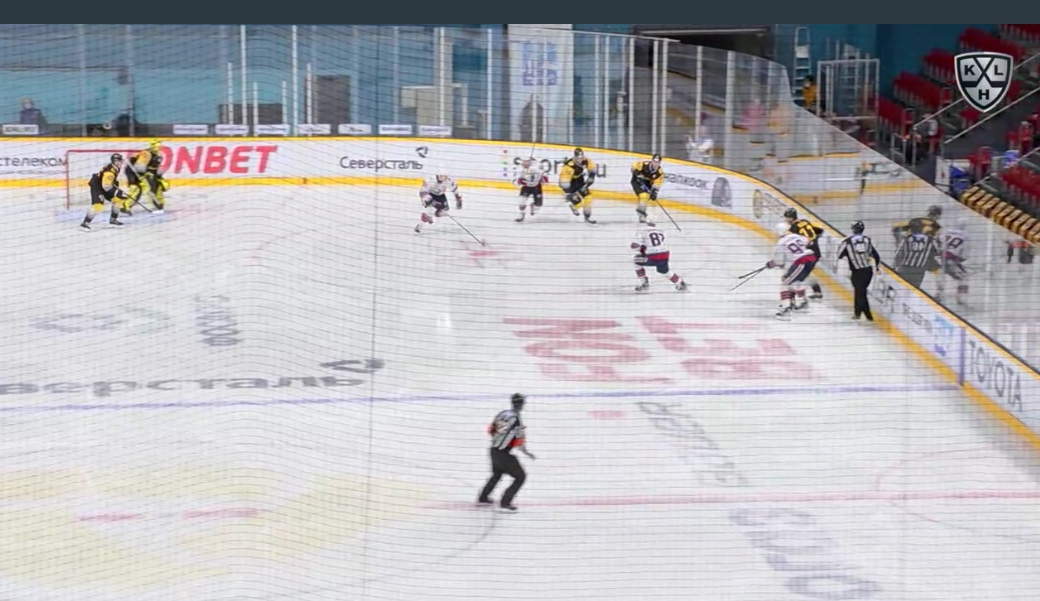