Neftekhimik got a win over Amur 3-2 SO.


Mikhail Sidorov scored first goal of the game at the last minute of the first period.

After the third period and Overtime our team got a win after shootout goal by Danila Popov! 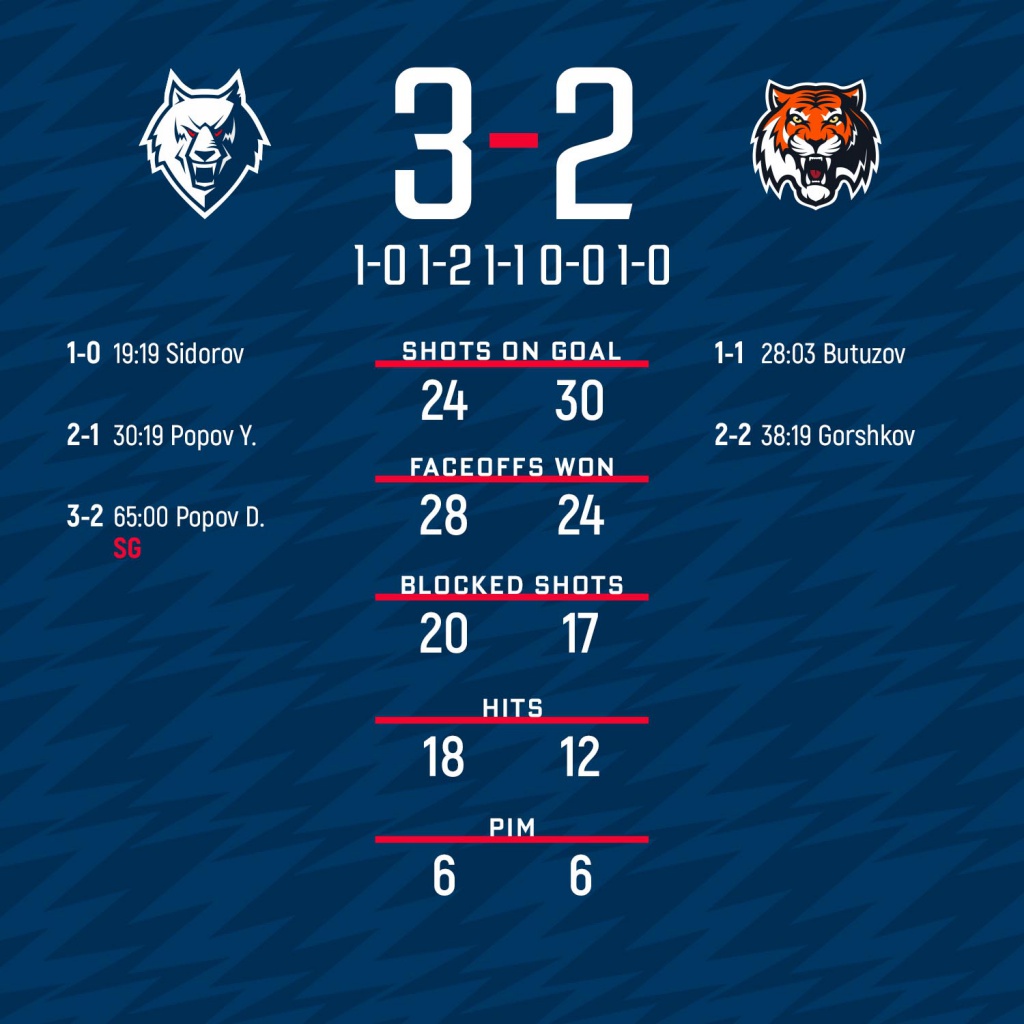 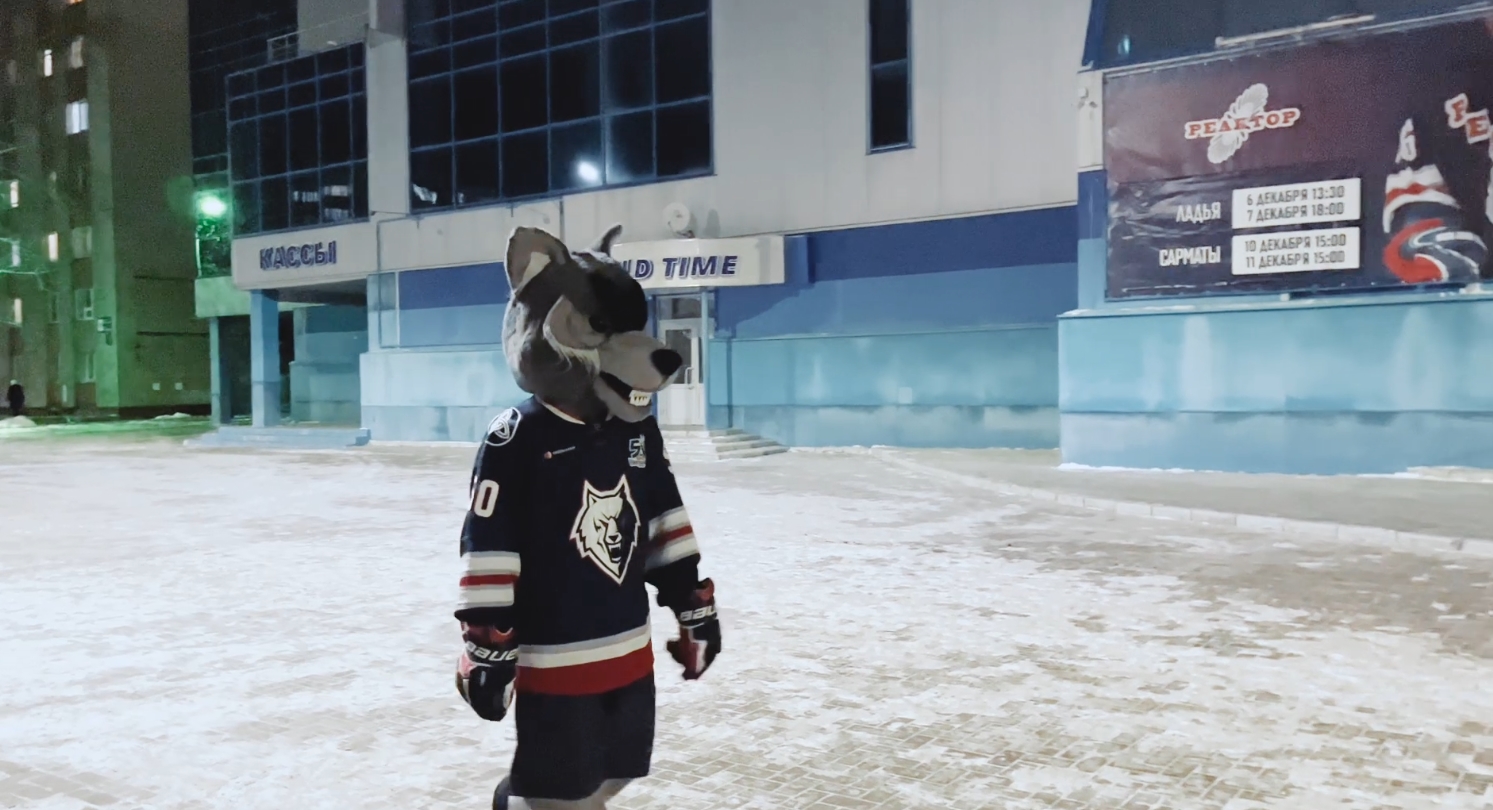 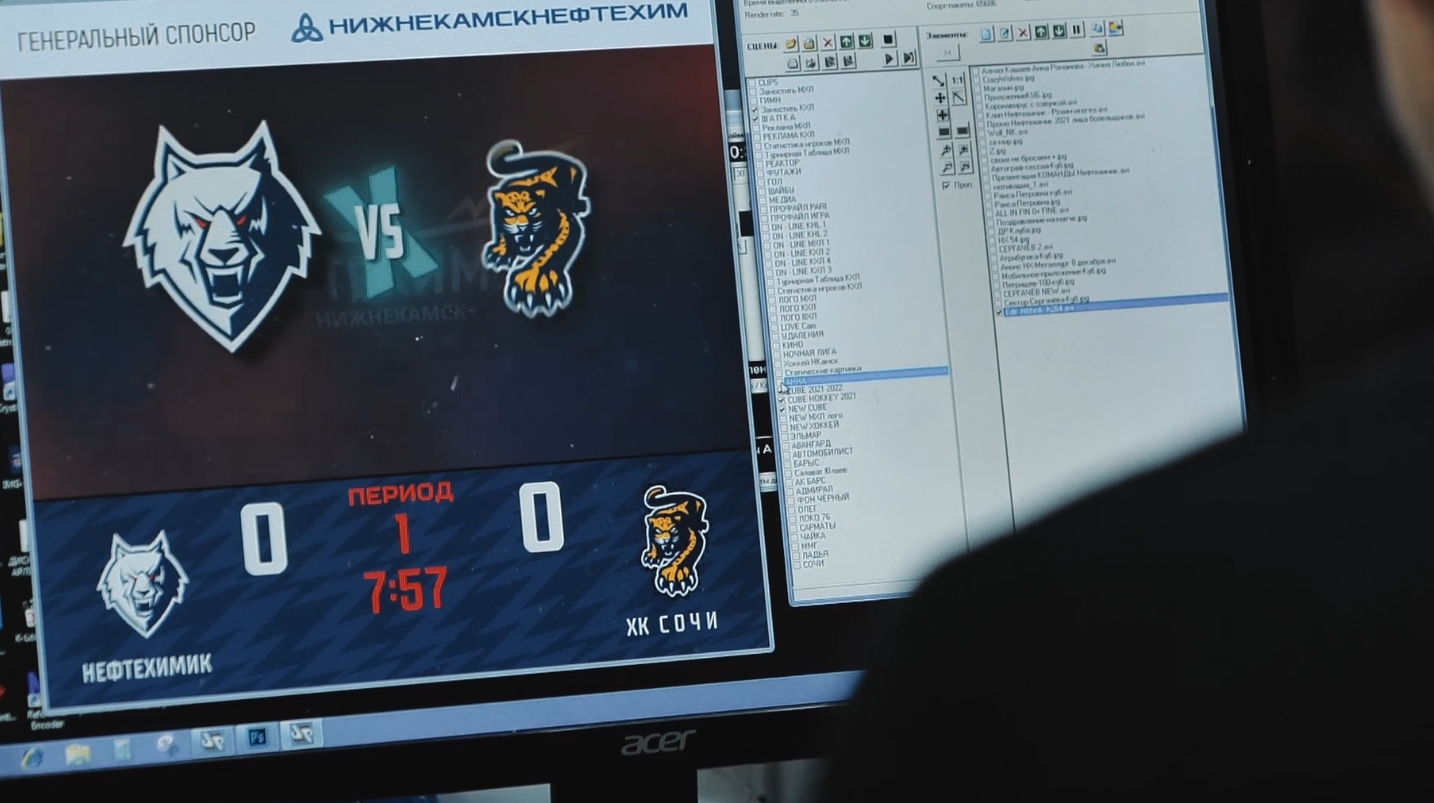 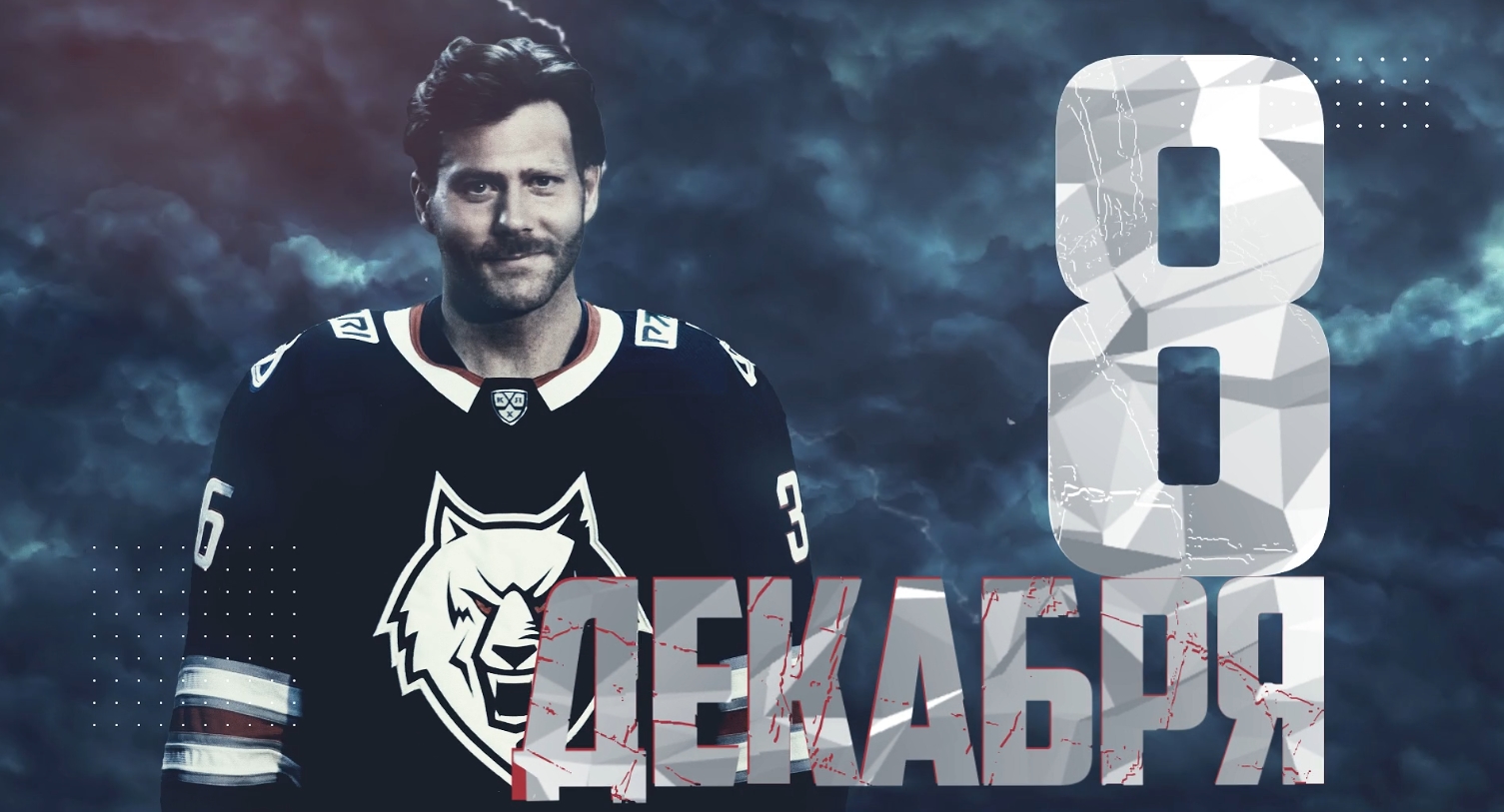