Vitaly Atyushov : «We scored not enough to win» 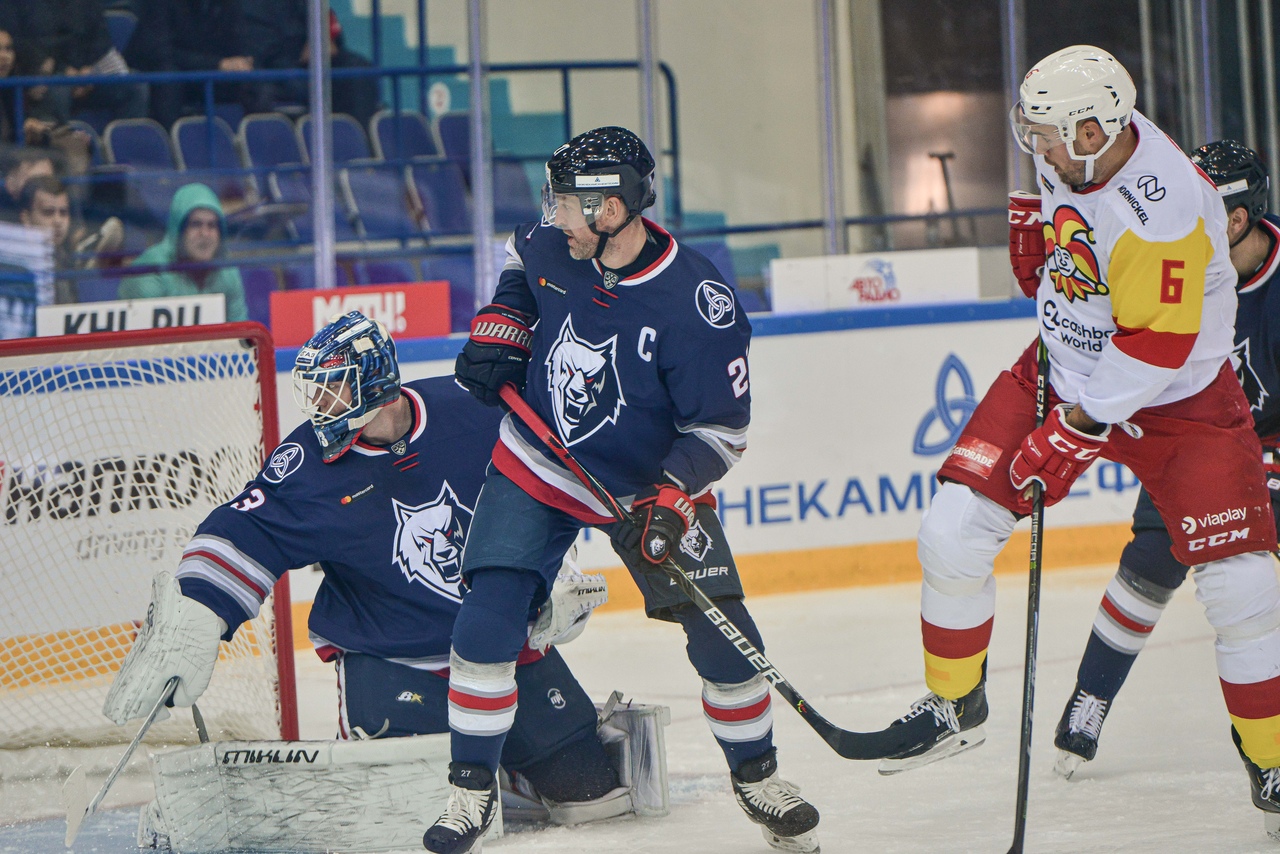 The captain of "Neftekhimik" Vitaly Atyushov summed up the results after the game with "Jokerit".

- "Neftekhimik" scored only one goal. What is the problem with scoring a goals?

- I would not say that today something did not work out. We played well today, it was an interesting game. We also had moments to score, but we did not.

- During the first and second periods teams did not score. How can this be explained?

- We did the same thing as the two periods before. We could not score, and in the third period we did it. But it was not enough to win.

- Are there any features of playing with «Jokerit»?

- It's interesting to play with them. We did not play only in one zone. 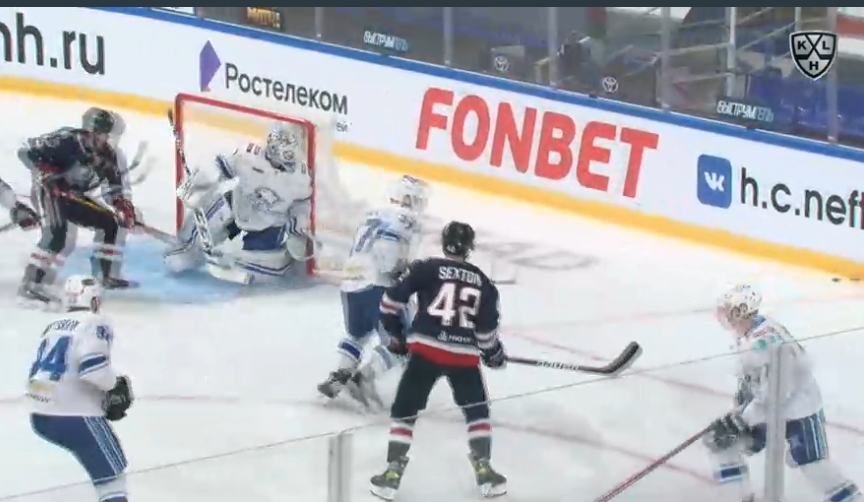 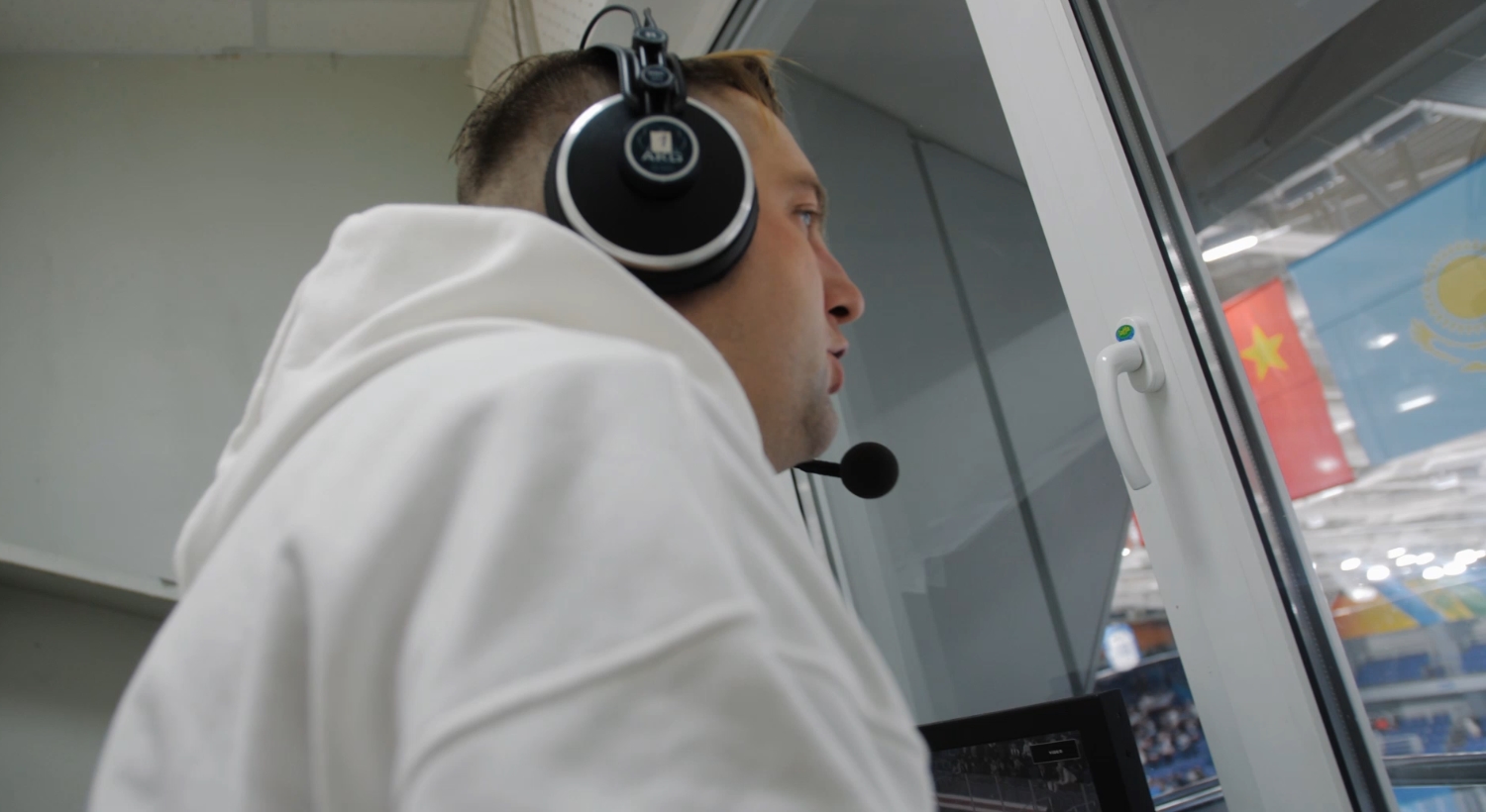